MINECRAFT GHAST IN THE MACHINE 4 PB

Morgan, Ash, Harper, Po and Jodi return in another adventure in the world of Minecraft.

Portals opening... Worlds colliding! It sounds impossible, but the Evoker King has found a way from Minecraft into the real world! As Jodi races to piece together the clues to his identity, she doesn't like where they point. Could one of her friends be the sinister mob?!

For fans of the Minecraft game, Jumanji and Wreck it Ralph. 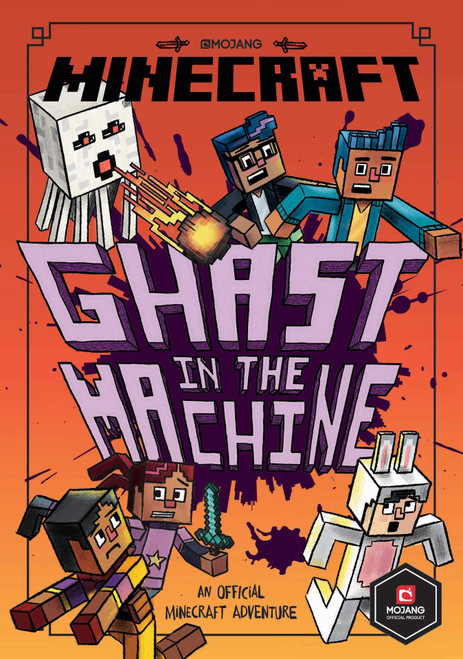 MINECRAFT GHAST IN THE MACHINE 4 PB