THE SETTLERS OF CATAN 5TH ED.

Since its initial release in Germany in 1995, The Settlers of Catan has sold over 18 million copies worldwide. Last year, over 750,000 Catan-related products were sold by its English-language publisher.

The Settlers of Catan, the game some refer to as the Monopoly of our time, has attained unexpected levels of success since it was first published in Germany in 1995. Then known as Die Siedler von Catan, the game has since gone on to sell more than 18 million copies worldwide. 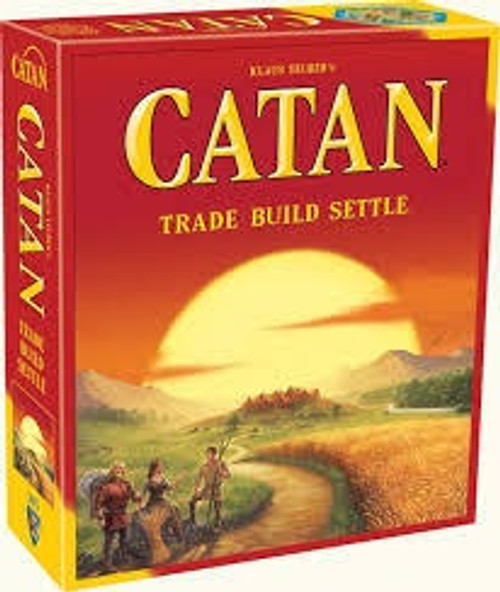 THE SETTLERS OF CATAN 5TH ED.